How To Find Inspiration For Peace In Times Of Chaos 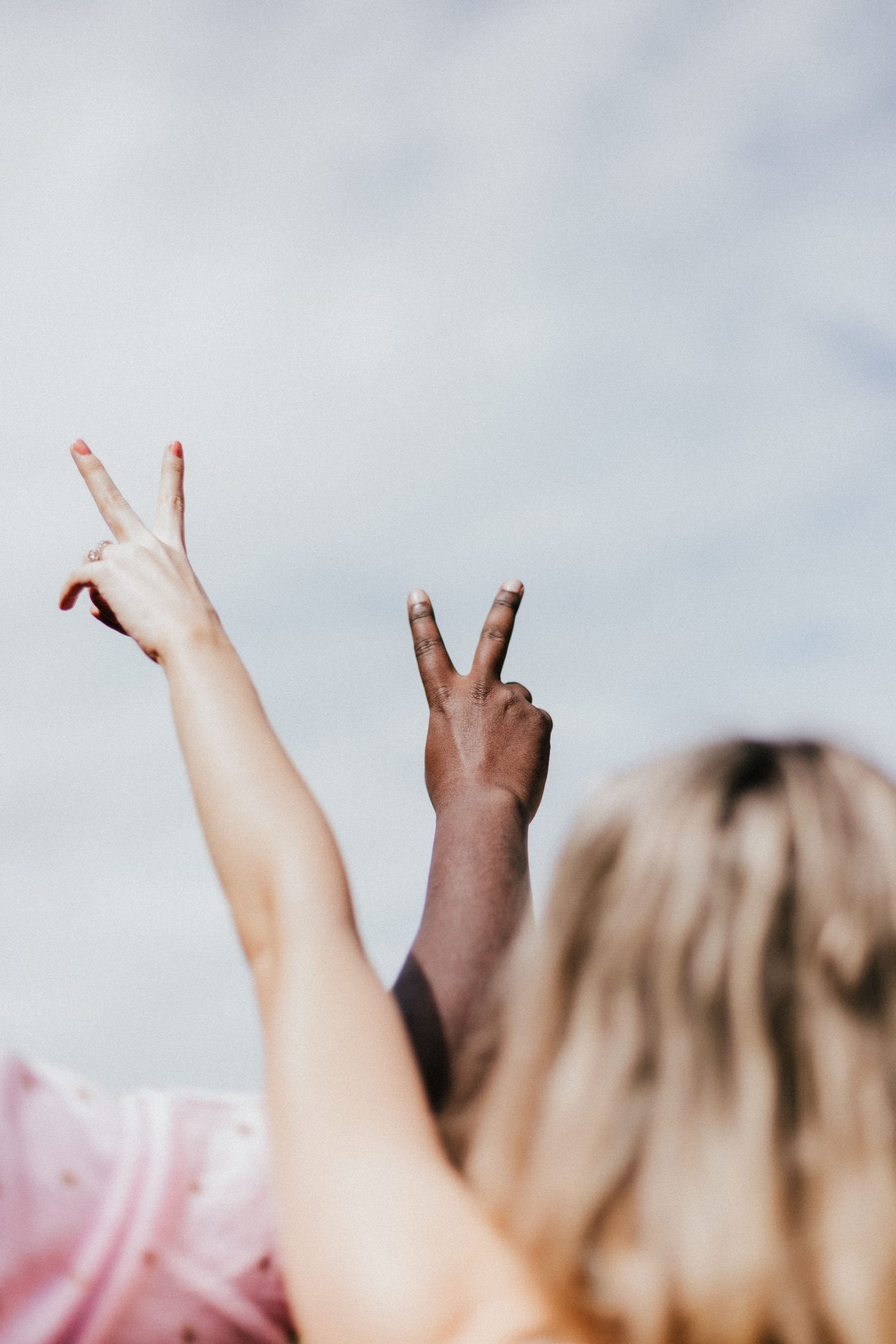 "If the human race wishes to have a prolonged and indefinite period of material prosperity, they have only got to behave in a peaceful and helpful way toward one another "

Peace is something that just about every human hopes to achieve someday. But, when our nation and the world is currently in a state of chaos, it might seem hard to find and feel a sense of inner peace or to imagine national or world peace are on the horizon. So, if you’re struggling to find the inspiration for peace internally and externally, here’s what you can do to make that a reality.

It’s easy to hear that things will simply get better in time when the world seems to be on a downward spiral. Fortunately, there are literally hundreds of years of history that can help you to understand that things can and will get better. You don’t even realize that you’re living through history until decades after the fact. History is cyclical and tends to repeat itself.  The more we learn and understand our history and human nature, the easier and faster it becomes to have hope, and to fast-track the process. However when we deny history, or cling to the mistakes of our past we are unable to adapt and make the changes necessary to achieve peace within our hearts and externally.

For example, the Montgomery Bus Boycott in the 1950s eventually triggered the Civil Rights Movement in America. While America was in a deep state of tension during these events, it eventually led to both equality and a growing sense of peace in the country. At the time, it would’ve been hard to predict that peace would come out of such a harrowing event. This was a year long boycott against segregation. The trigger, occurred when Rosa Parks "broke the law" when she had had enough and she was tired of being treated differently than a white person would in the same situation and refused to give up her seat on the bus to a white man.  The police were called, they followed the laws of the current time and arrested her - while they were "just doing their job, enforcing the law, and following their training."  If you truly listen to  hear and understand the tens of thousands of black Americans of all social and economic walks of life, the parallels are very similar to what is occurring today. They have had enough and are tired of feeling and being treated different for doing similar things as white Americans in similar situations by the police.

Think About the Future

Right now, you’re focusing on the chaos that’s going on in our nation. Our nation seems to be riddled with violence, inequality, and hatred and it doesn’t seem to be getting better anytime soon. Instead of focusing on what’s wrong with our country, focus on what peace the future might hold. Things always get worse before they get better.

For example, it’s possible that those who commit serious crimes will be held accountable for their actions. There’s always the chance that legislation will be passed to provide greater protection to certain populations that genuinely need it. There’s even the possibility that one day, there will be no more hatred left. Hold onto the possibilities more than the doubts!

Peace will never occur within yourself or within the world if nobody is around to actually trigger it. Up until now, you’ve depended on other people around you to fight for peace and then enjoyed the peace that they delivered. It’s time to get involved in some way - but within your sphere of influence. As long as you’re striving for what you feel is right, in a positive manner, then peace is a possibility in the near future. Arguing, attacking, shaming, blaming, fighting are the trigger or the wake up call that something is wrong.  However, these are not the ways to achieve peace.  Peace is only achieved through understanding, empathy, love, common ground, compromise, resolution, action, and change.

There’s nothing more inspiring than being involved with a movement or with a cause that truly means something to you. For example, you can volunteer at a local charity or organization that gives back to those who truly need assistance. Find your passion and participate in peaceful actions which help to build bridges, foster positive change, and influence real change.  Be thoughtful of your words and actions and those of others that only result in creating fear, division, hate, or violence.

Other Ways to Find Inspiration For Peace

Finding the inspiration for peace is somewhat of a tricky topic because it’ll vary based on who you are and what you believe in.

What you can do to achieve this:

The chances that you and you alone will change the world and trigger peace is actually pretty small. But, if everybody had that mindset, then there’s a guarantee that peace would never occur in the future.

It’s hard to find the inspiration for peace when nothing seems to be going right in such a chaotic world. But, you have to realize that you can play a vital role in history and be somebody that makes peace a reality. Instead of sitting on the sidelines and hoping that somebody else speaks up, it’s time to get involved in a positive manner, champion change, be a part of the solution and not the problem, and find the inspiration for peace.